Given the performance of the stock that AI put on my rifle, and I have had that rifle out in all kinds of weather-snow, freezing rain, sun, fog, you name it, and it has preformed flawlessly. It is as rock solid as the day I received the rifle and I believe that was about seven years ago. Still looks beautiful also. If I was seriously in the market for another high end rifle and AI was producing a complete rifle, AI would be the first place I would look to have it built. 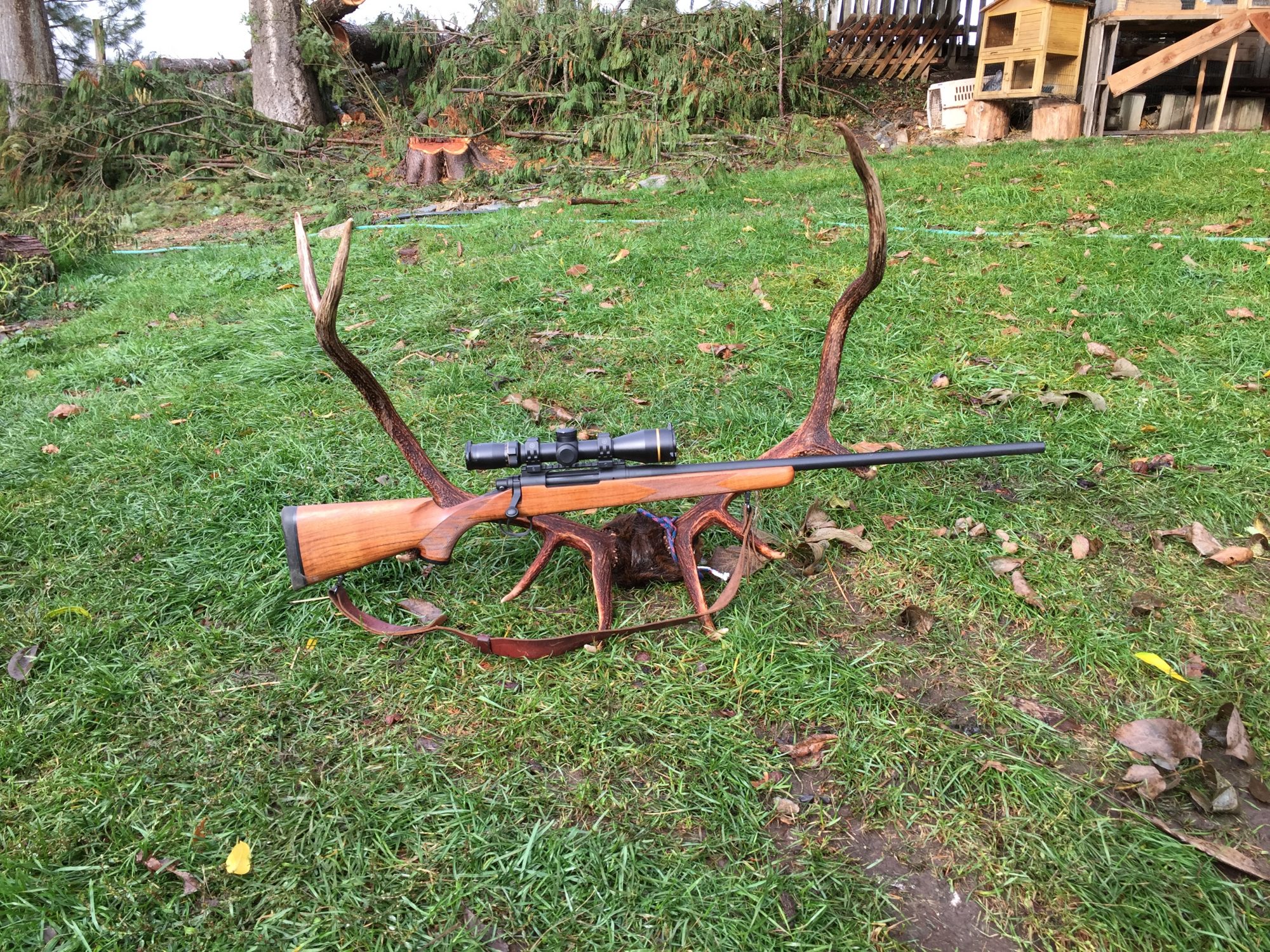 “Thanks for the quick reply. Didn’t really expect an answer before Monday. Great customer service.

“The rifle was put together for my 15 year old son. He has had it since he was 12. It’s in 308 Win. You guys were great to work with when we were putting this together a few years ago. It shoots absolutely great and looks even better. I’m fond of wood stock guns that shoot well. You do good work.

“My son killed a deer on this trip (not his first with this gun) and then we went after ducks. Great trip. Making memories. Thanks again for getting back with me. Your fast response means that I can put the gun back together this weekend and have my son back shooting on the range next week. That means a lot.” 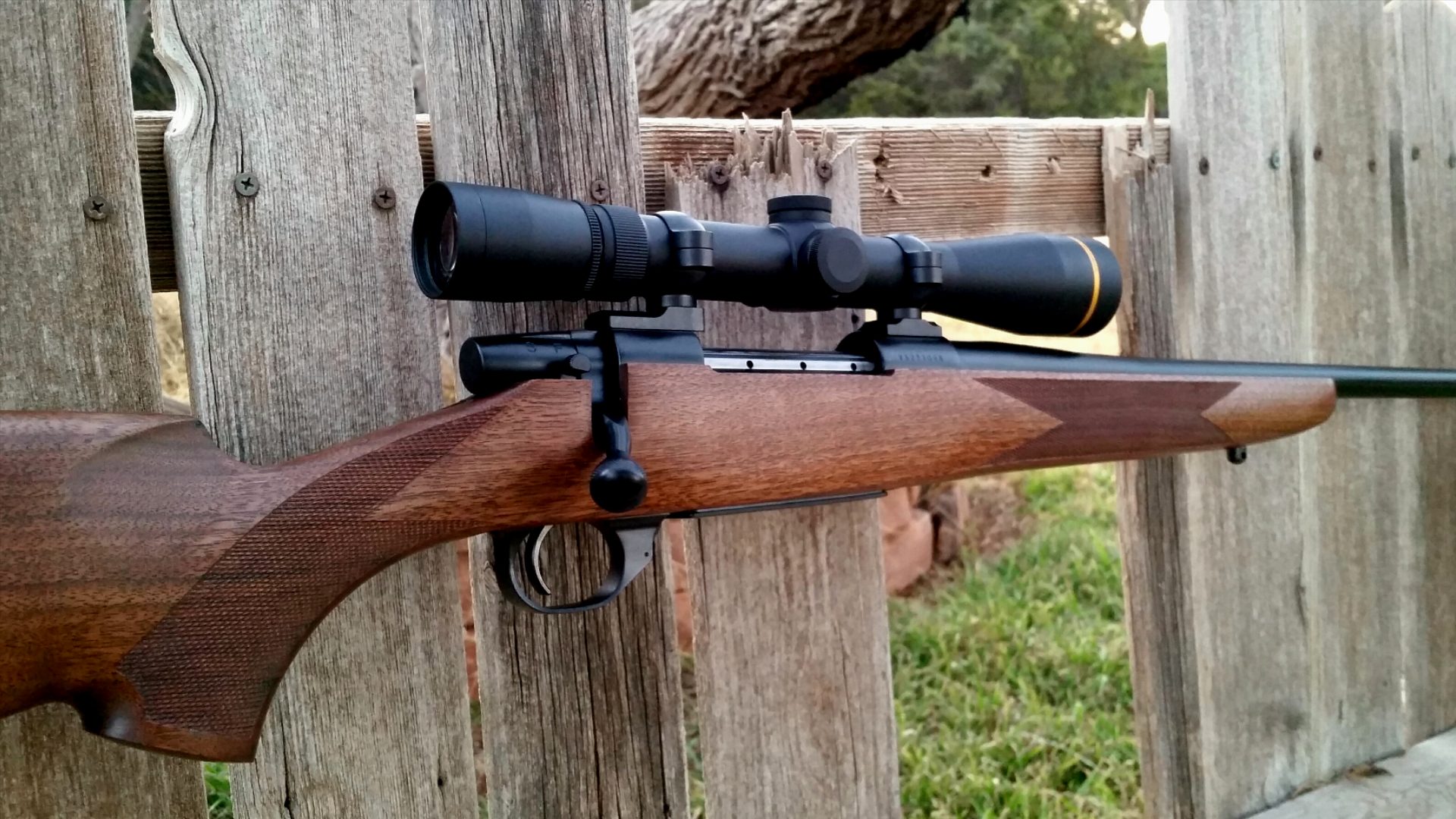 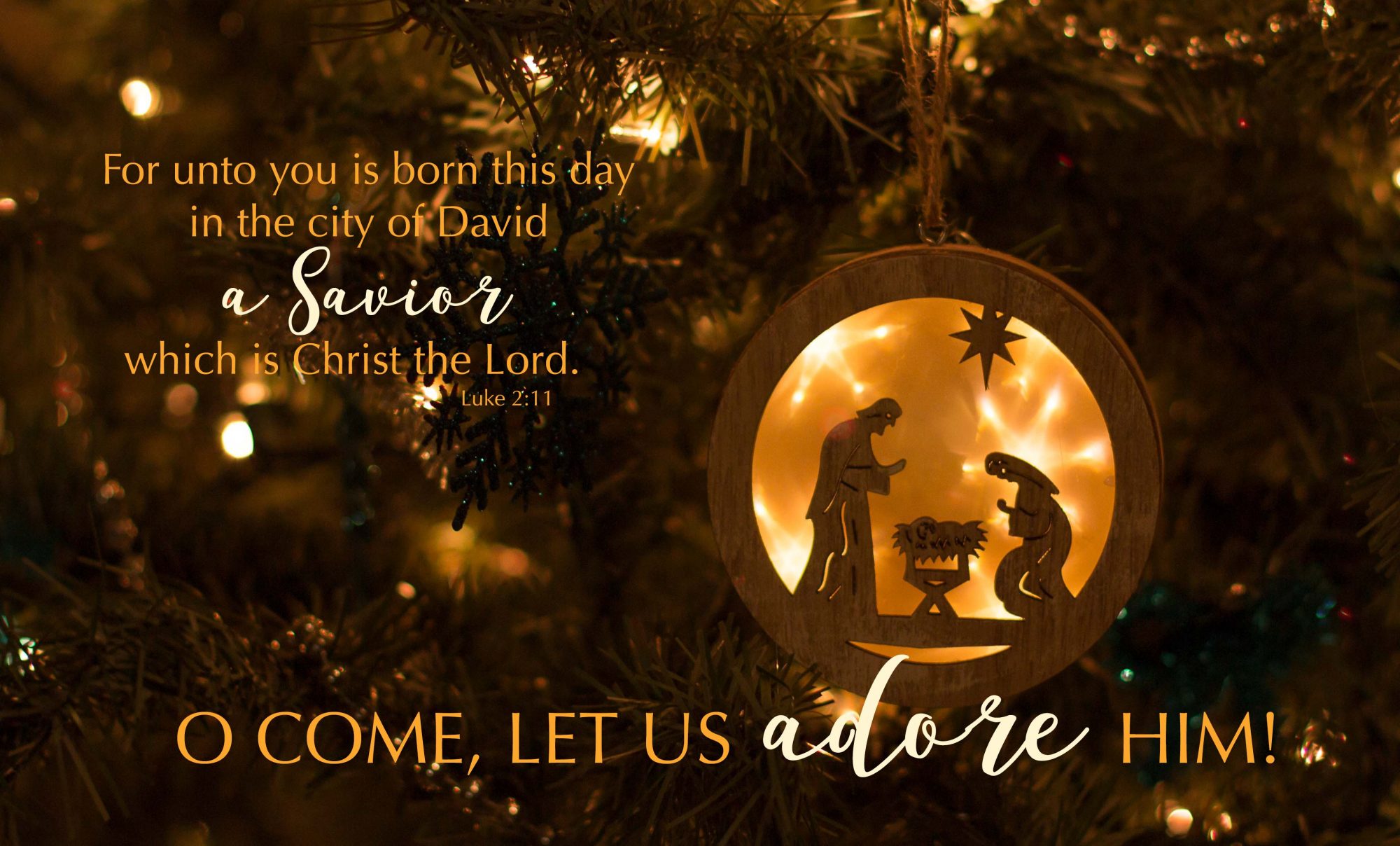 Wishing you and yours a very Merry Christmas! 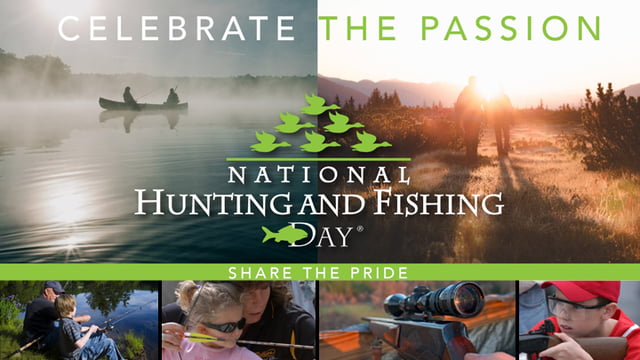 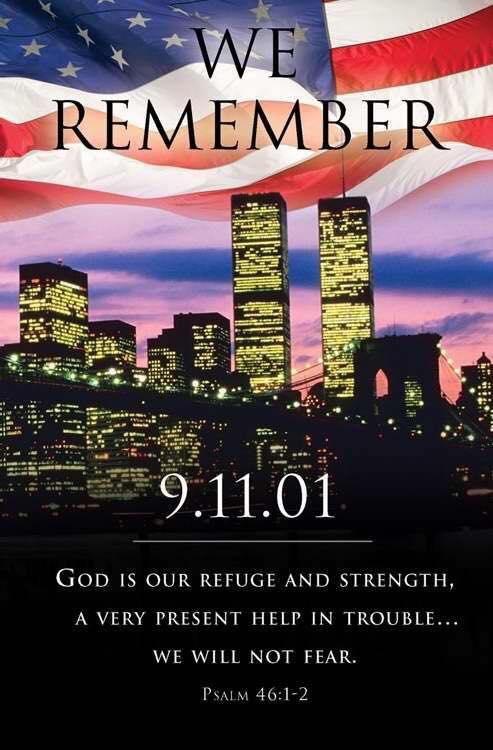 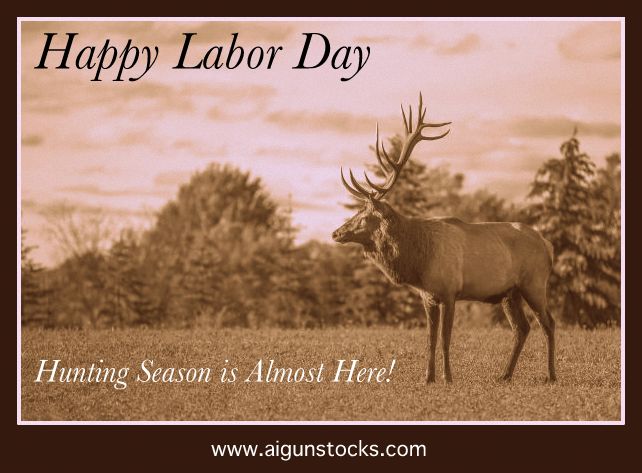 Feedback from a Happy Gunman

“The rifle shoots excellently! I am very impressed. Attached are some photos, and one is of a 4.442” group of five rounds at 600 yards. I know there are a lot of things going on to make that happen, but the stock is definitely one of them, and I sincerely appreciate the fine craftsmanship you and your company applied to this project. Thank you!” – DK 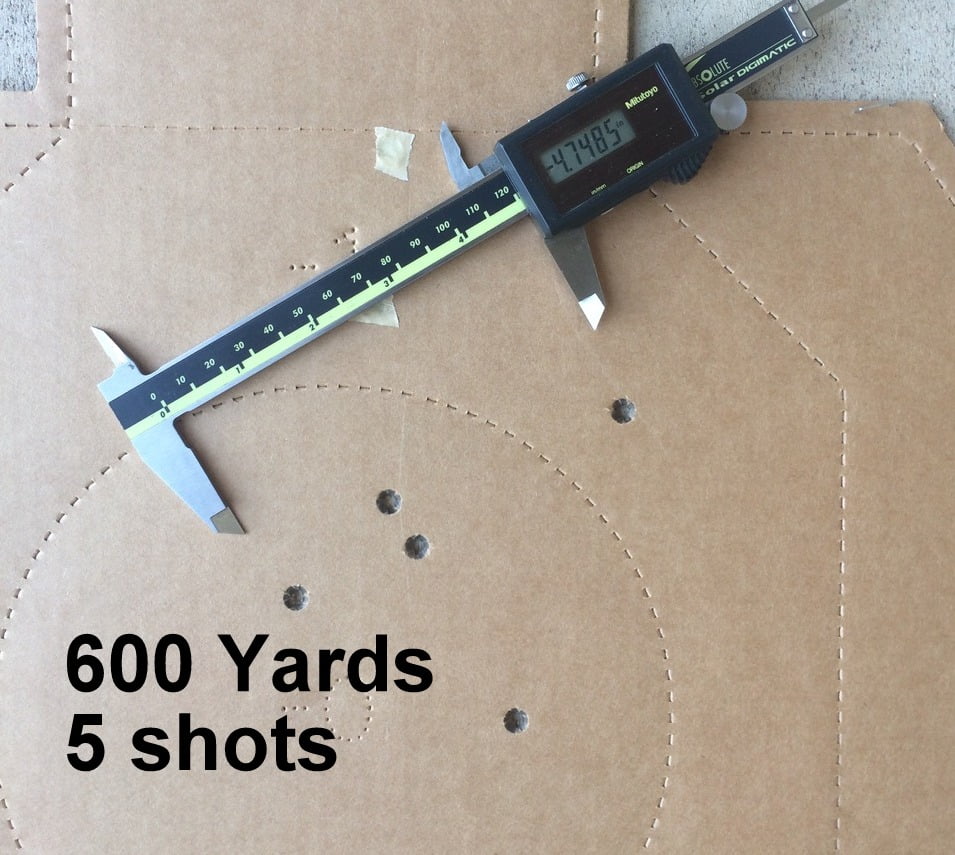 From Standing Tree to Finished Stock

This story adds so much texture to the project. Here’s an insight from standing tree to finished stock.

“A little history about this blank. In 1993, Oregon Fish and Wildlife outlawed cutting any tree within 30 feet of a stream where salmon spawn. Their bogus theory was that it made the water too warm and the eggs wouldn’t hatch. This was their reason for the declining salmon numbers. The real reason was that the cormorants were eating the fry as they were going to the ocean and if they were lucky enough to escape, when they were coming back in three years, the seals were waiting to eat the mature salmon.

But that’s a whole other story. One of my contacts called and a said a farmer that he knew had just felled a big, gorgeous maple tree. My contact called me and said, ‘Cecil, you had better get up here.’ A desert rat doesn’t want to go to Oregon in January! We cut the log into slabs using an Alaskan chain saw. That’s a chain saw with one person operating the motor and the other person at the end of the cahin bar. When you start out cutting, it isn’t too bad because youare standing up. But every slab you cut is getting you 3 inches closer to the ground. Not only is this back breaking, but you eat all the chips that come off the saw. The end result was the finest maple tree I have ever seen or cut. I got about 400 blanks off this tree. I now have one left. I guess I can say it was a ‘once in a lifetime’ event.

By the way, this is a four-way fiddle, which is not at all common.

New from the shop! Check out the beauty of this Winchester dressed in Bastogne. 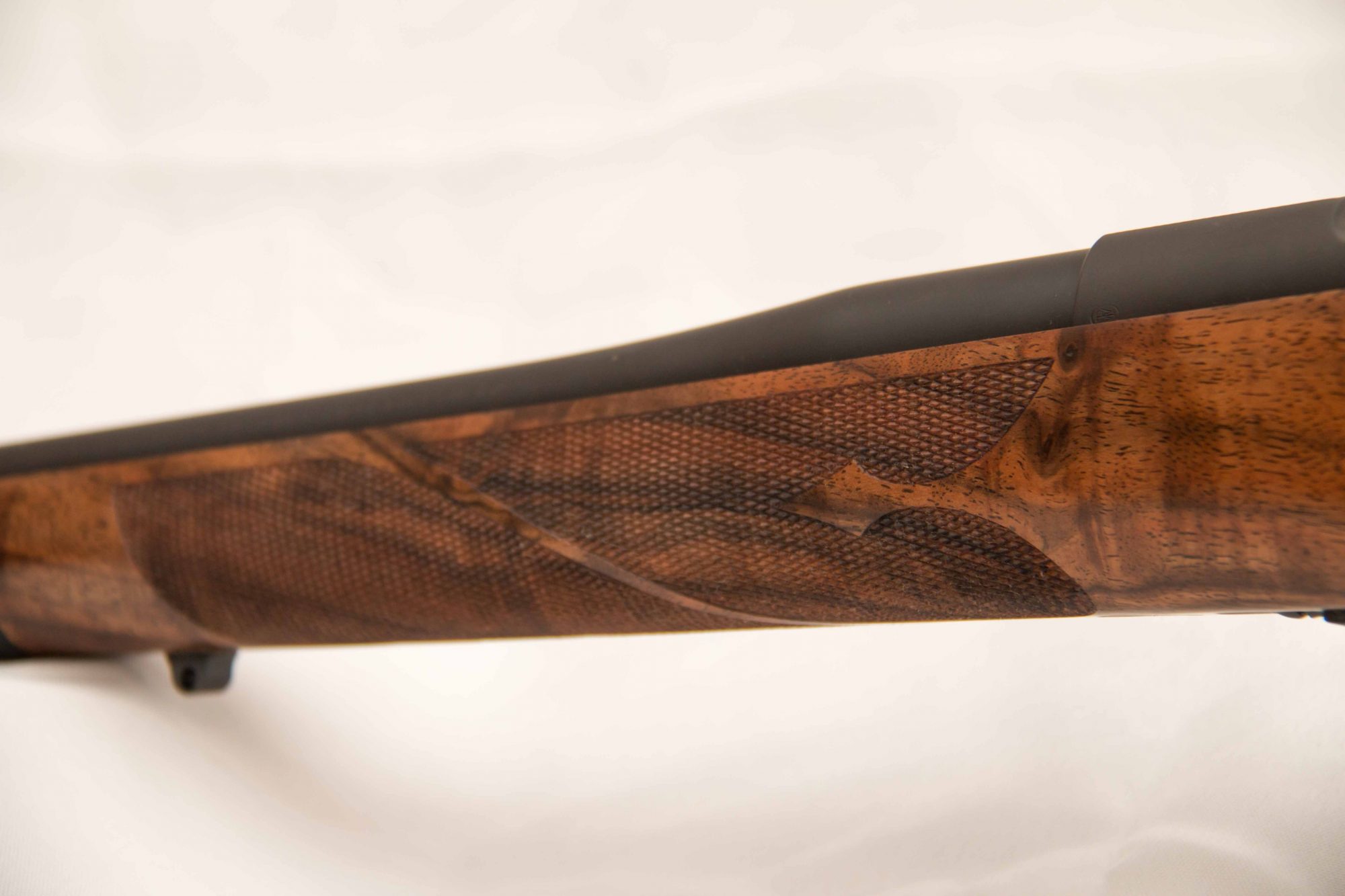 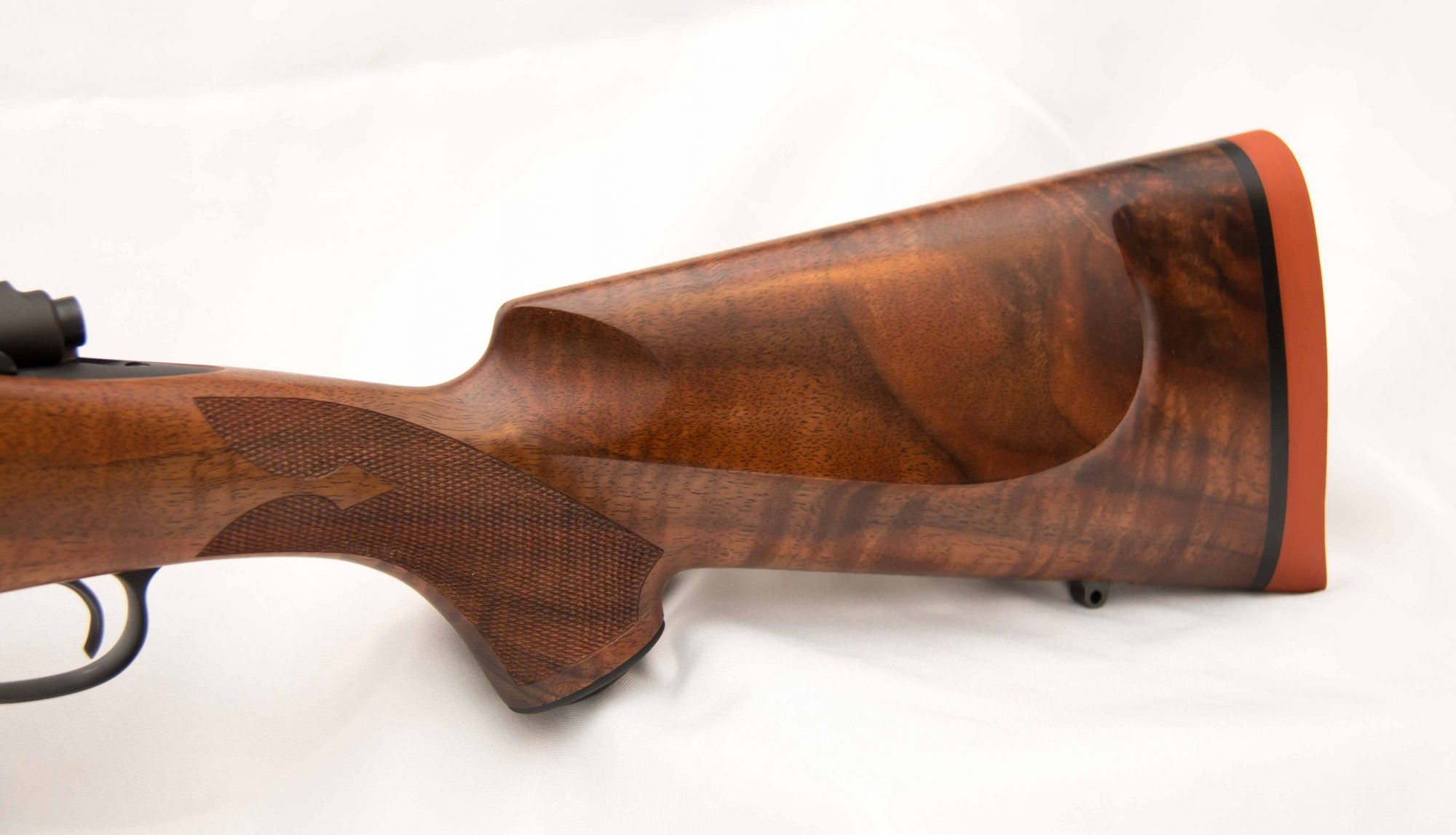 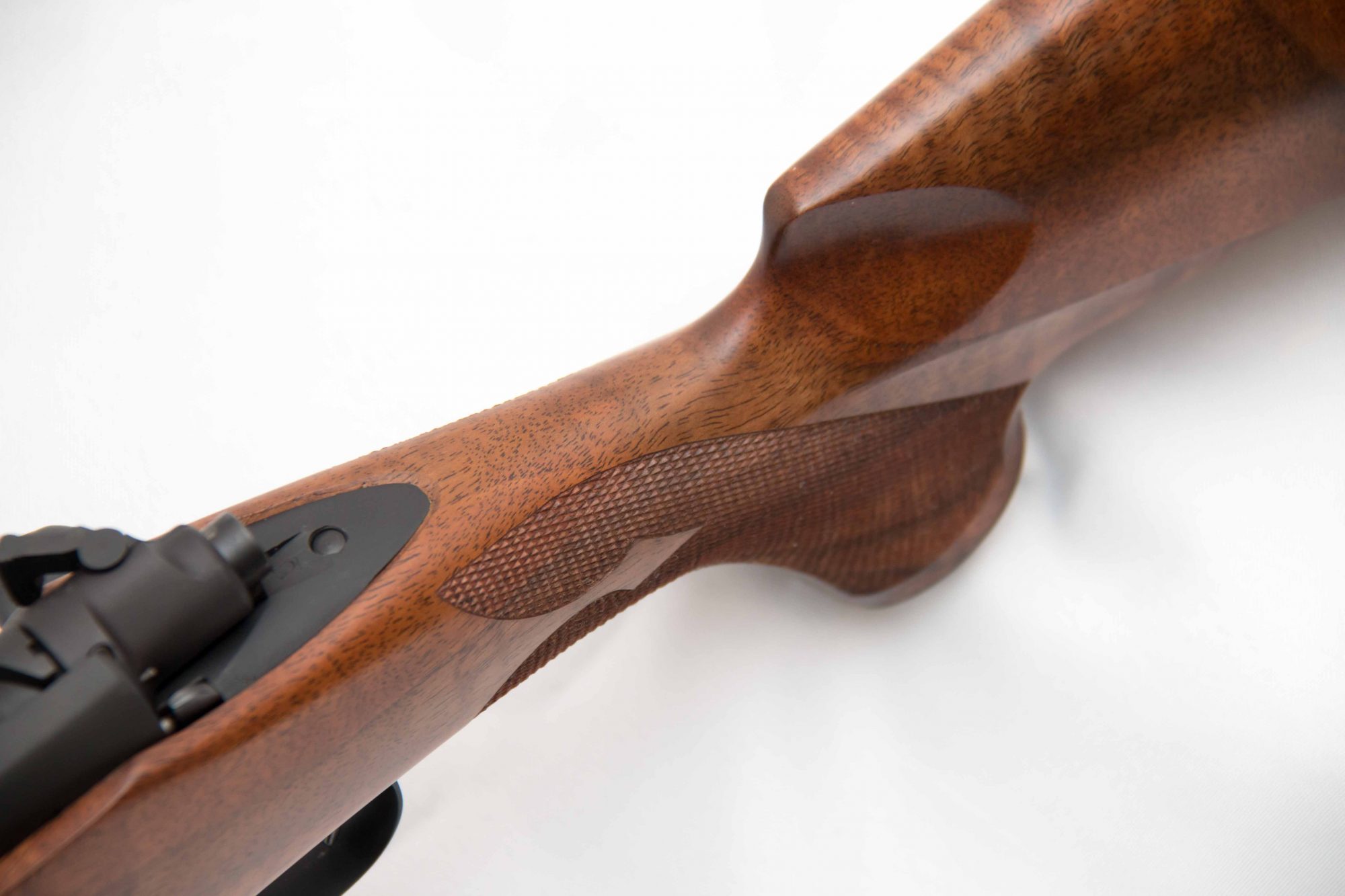 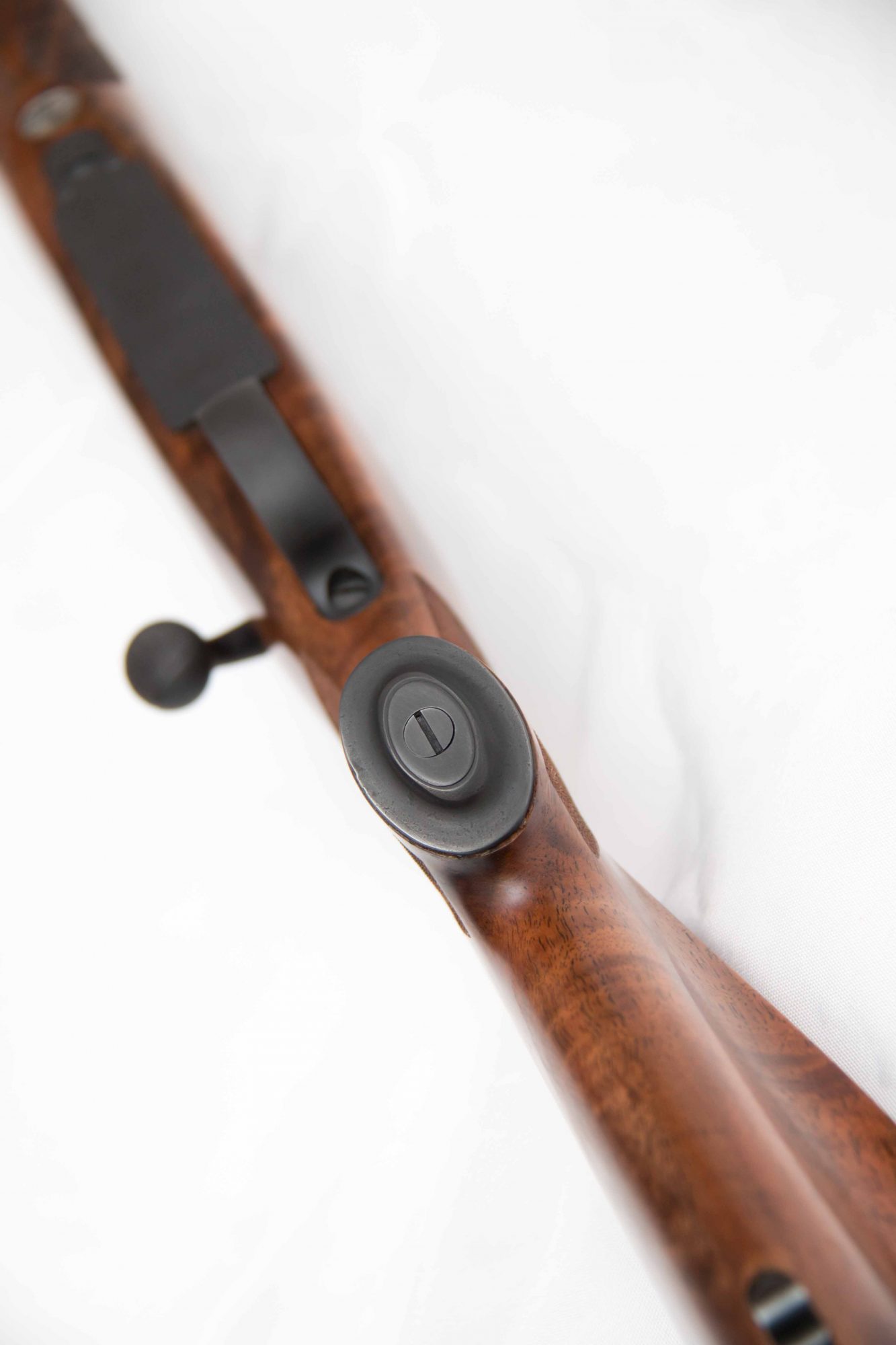 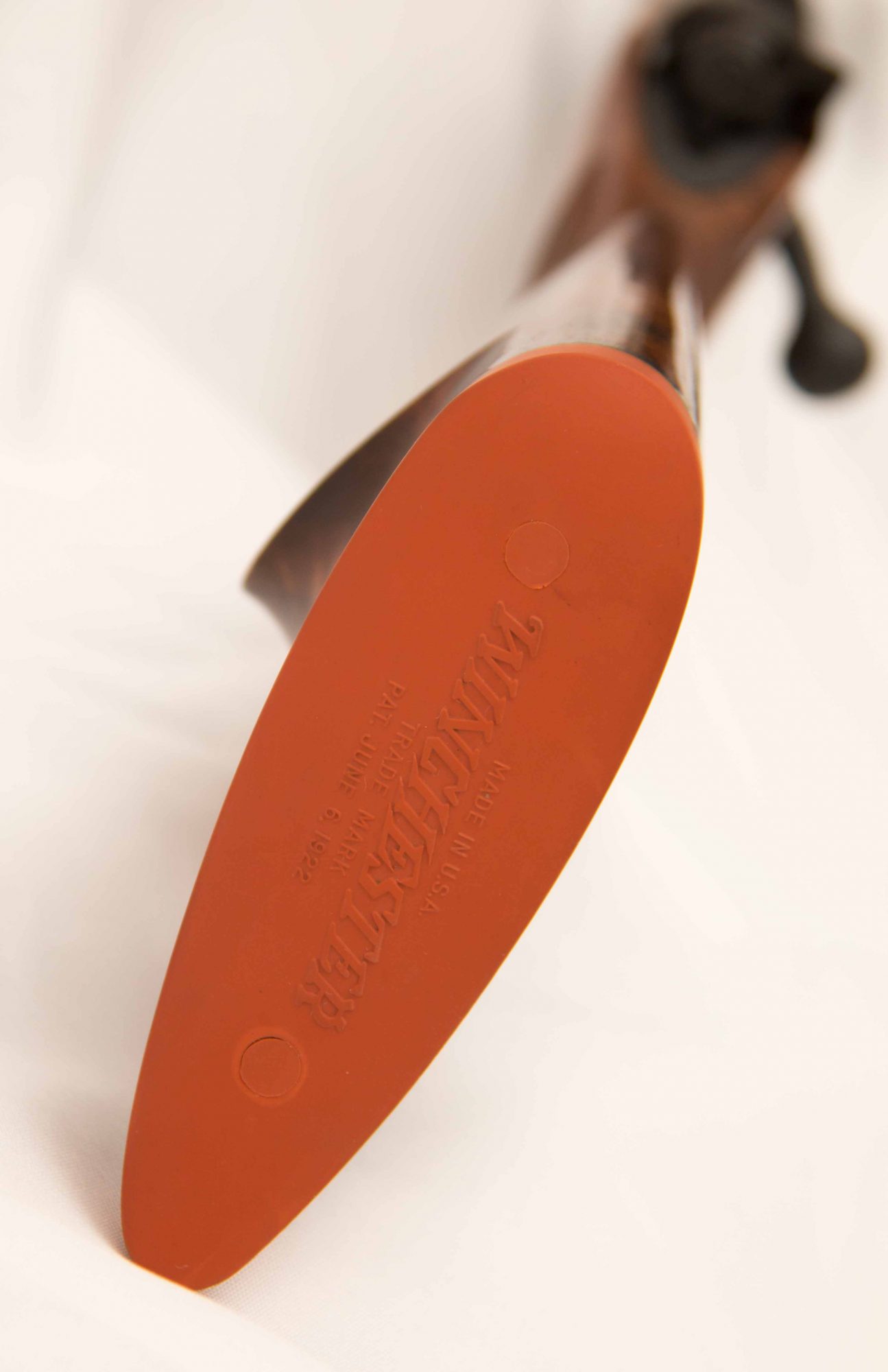 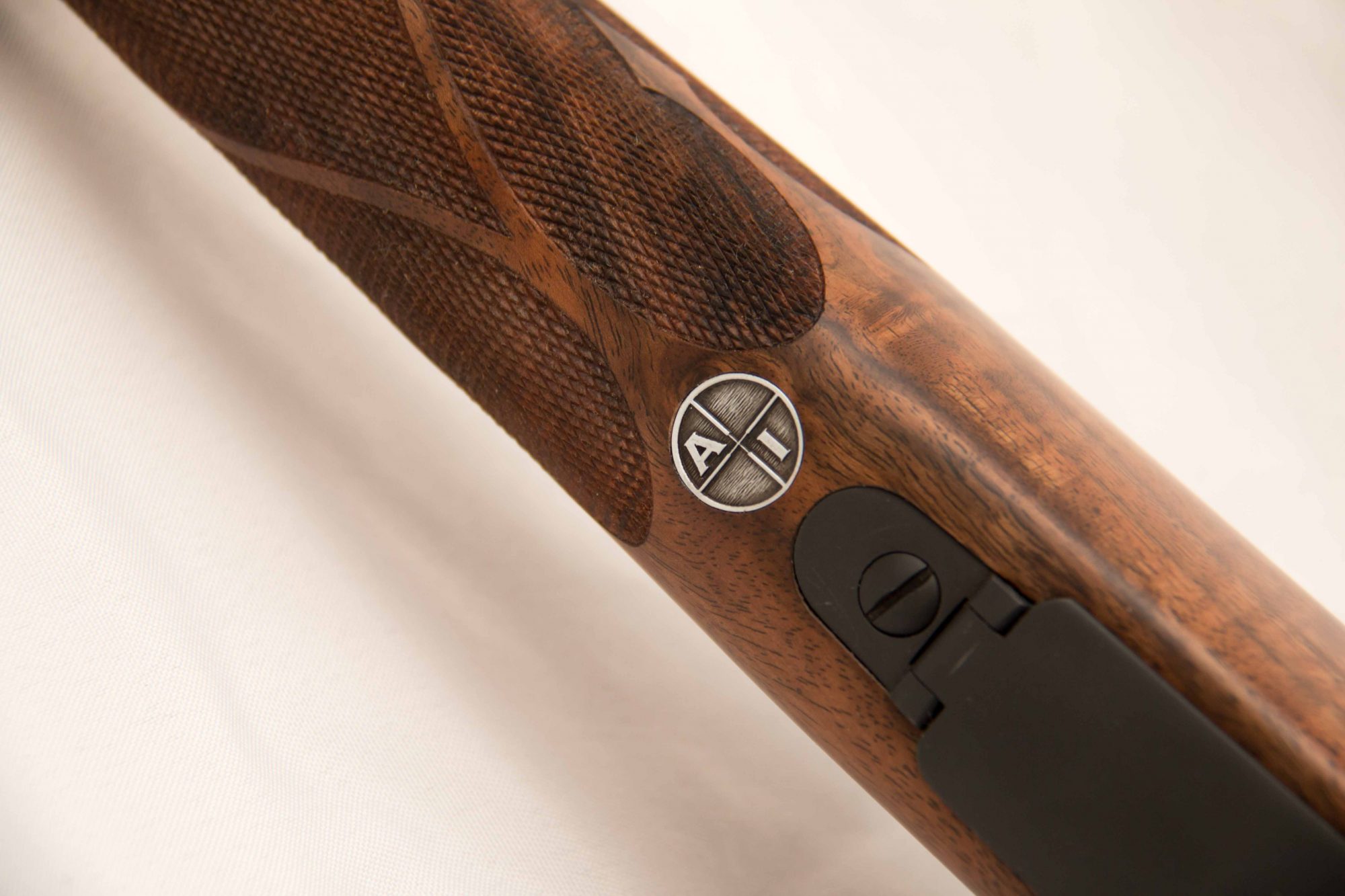 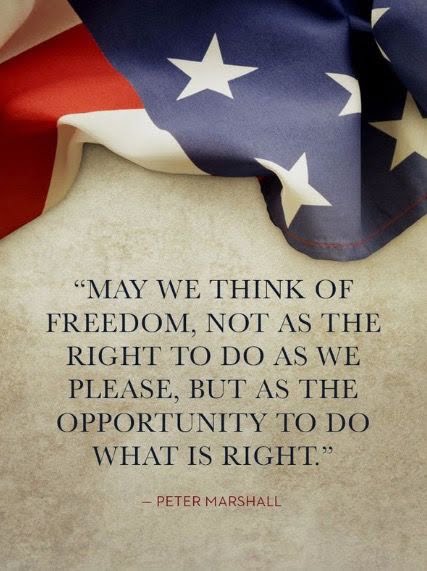